Turtlestitch uses Snap!s "pen module" which it interprets as a needle and transforms its output into widely-used embroidery file formats.

Snap! is a visual, drag-and-drop programming language that allows students to create interactive stories, animations, games, and more, while learning about mathematical and computational ideas. Snap! was inspired by Scratch, but also targets both novice and more advanced students by including and expanding Scratch's features.

Snap! is developed by the University of California, Berkeley with the support from the National Science Foundation, MioSoft, and the CommunicationDesign Group at SAP Labs.
The design of Snap! is influenced and inspired by Scratch, from the Lifelong Kindergarten group at the MIT Media Lab. For more information see
http://snap.berkeley.edu and http://scratch.mit.edu 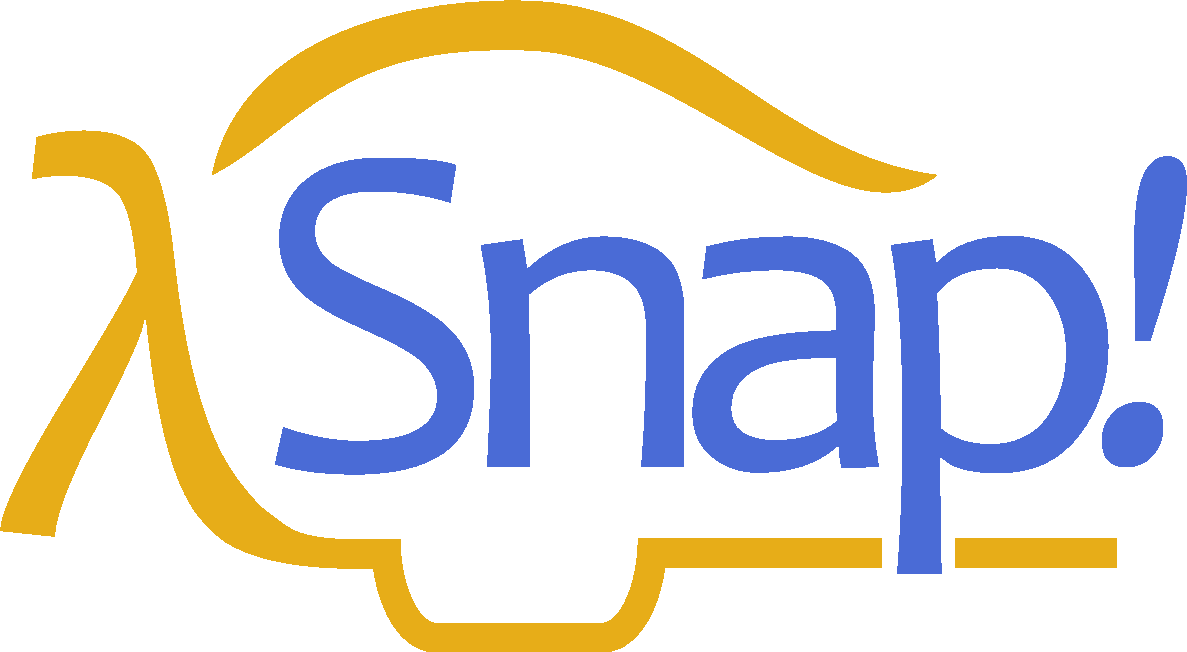 The Cloud platform is also Free Software. It is based on beetleCloud by Bernat Romagosa, and the source is on GitHub: turtleCloud

PHERECLOS Sailor was issued for showing interest and knowledge in the concept of Open Schooling and for the participation in activities of the PHERECLOS project.